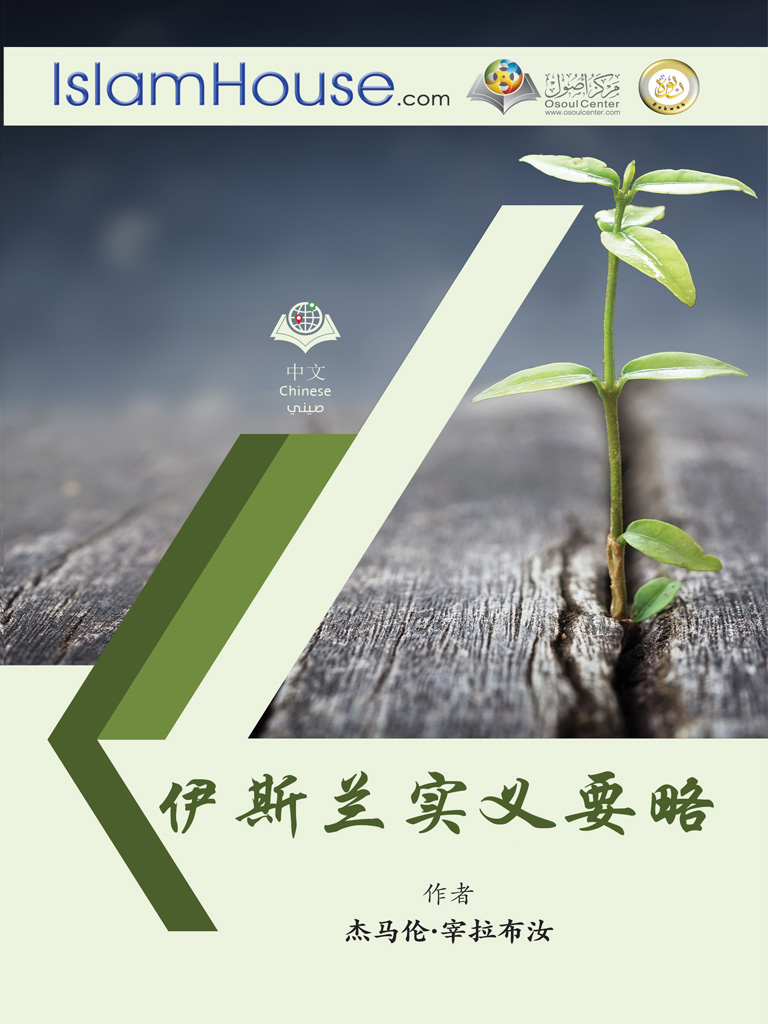 This is a gift for all the new Muslims who currently know the right path to Allah. This is a means to strength and preserve their belief. In this book Sheikh Jamaal al-Din Zarabozo shows the fruits of becoming a Muslim, the excellent features of Islam and all aspects of Islam. Sheikh Jamaal illustrates the pillars of faith on which one’s belief is based and the pillars of Islam which contain the best practical deeds (e.g. prayer) and the best deeds of the heart i.e. the monotheism. As Islam is a social religion, Sheikh explains the Muslim’s behavior towards all individuals in the society, old or young, whether they embrace Islam or not. Afterwards he puts up some notice about both of the permissible and prohibited financial dealings. He also mentions the factors which increase the one’s belief and help the Muslim to abide by Allah’s commands. He refers to the obstacles (e.g. lust, misconception and ignorance) in the path of the Muslims prevent him from continuing his way to Allah. He also shows the prerequisites of the sincere repentance which is between the person and his God without a mediator. Finally, he gives a word for the new Muslim. 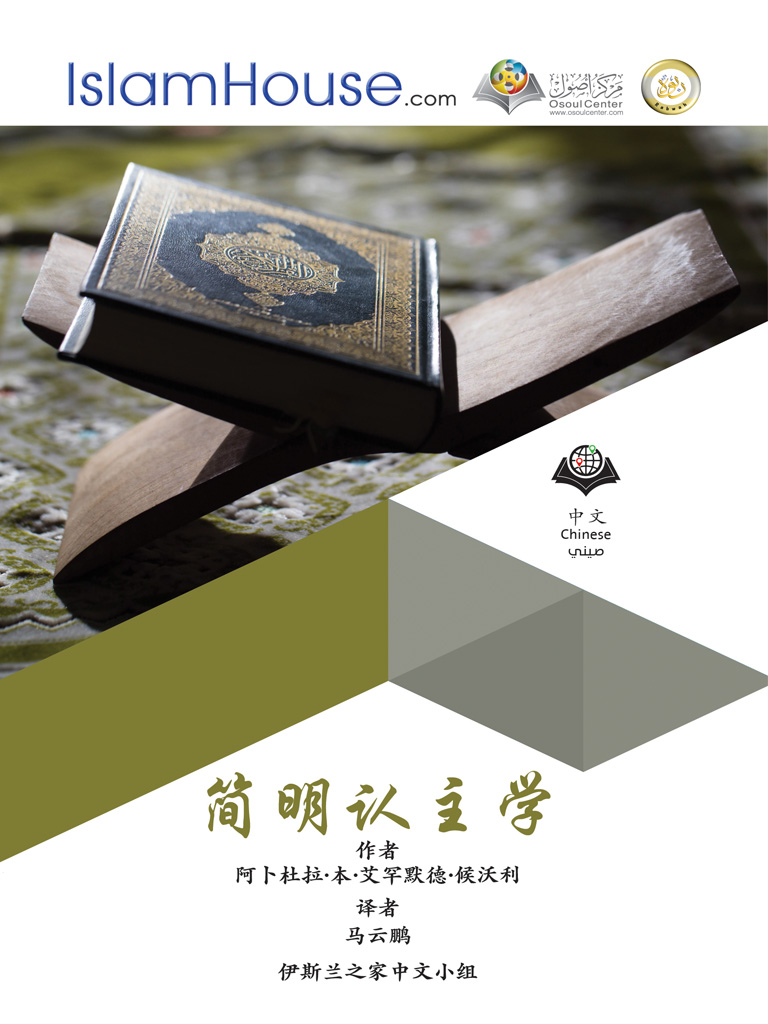 The Tawheedology Book is a Tawheed made easy book which gives the Muslim bright knowledge in regards of his creed and his conviction, most of its information is brought to you from the book called “Attawheed Al-Muyassar” narrated by Sheikh Abdullah bin Ahmad Al-Huwail, and presented by Sheikh Abdullah Al-Jabrain & Sheikh Khalid Al-Muslih. 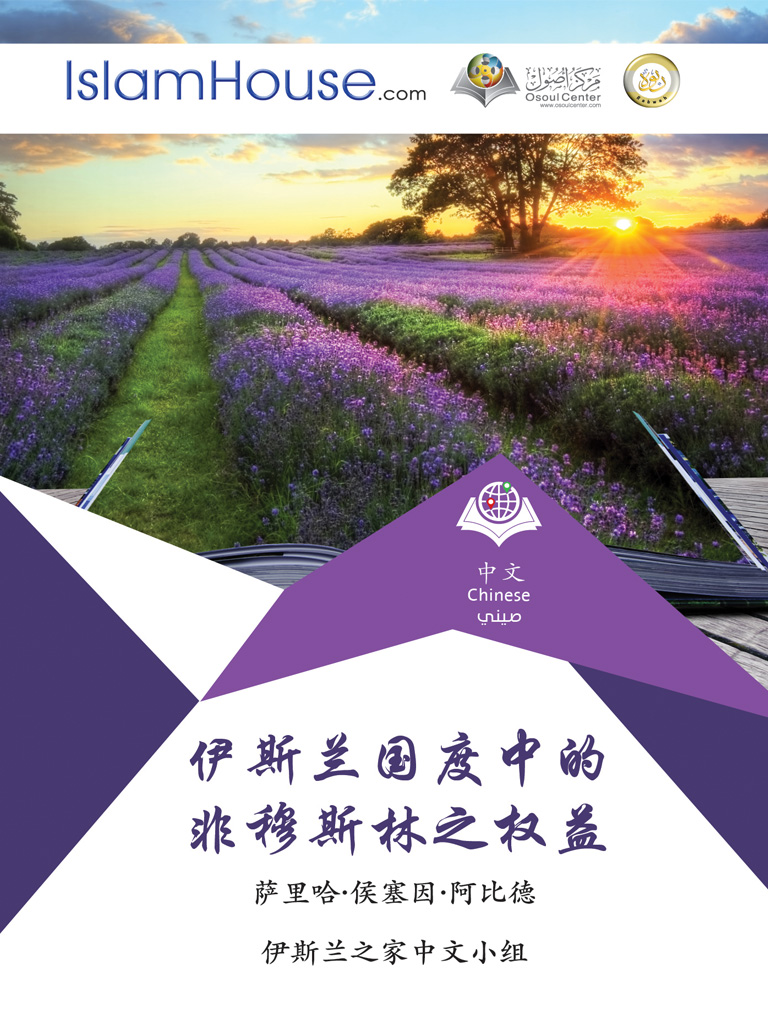 The Rights of Non-Muslims in The Islamic World

In this study titled The Rights of non-Muslims in the Islamic World, to discuss this issue in depth, so that non-Muslims can know what Islam guarantees them, and not go to extremes in making demands that have no basis in truth. At the same time, Muslims can learn about the rights of others, and not oppress them by denying them some or all of their rights.

This book has been published by Osoul Center and it talks about belief. 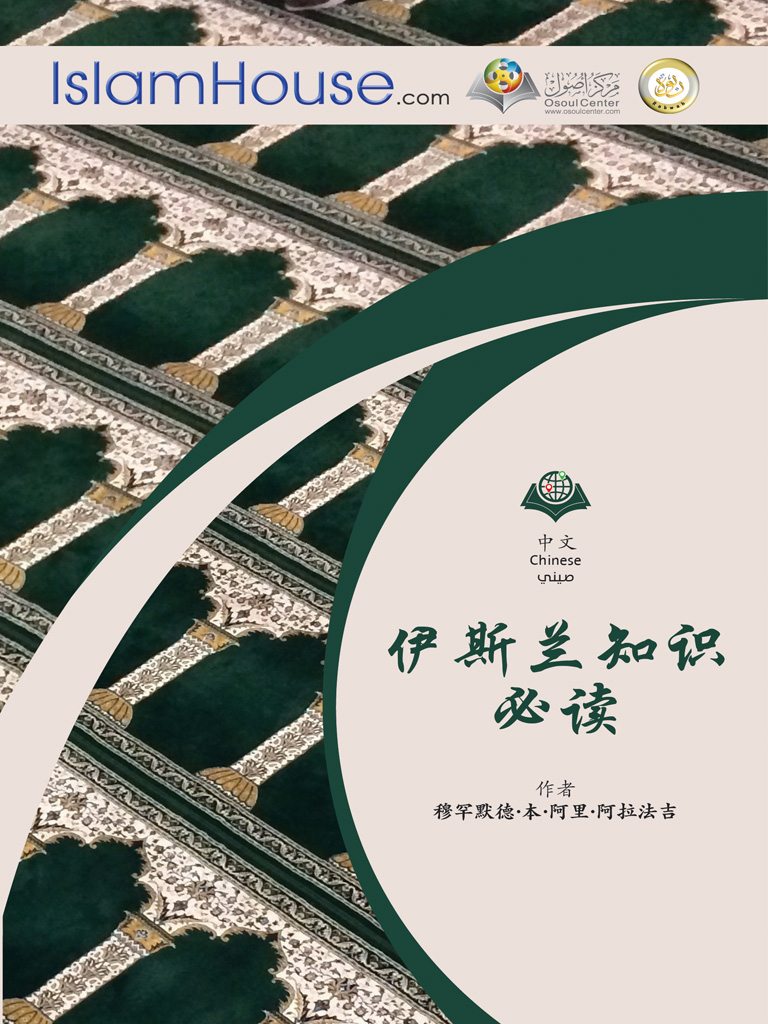 What Must be Known about Islam in Belief, Worshiping and Morals

This book shows what we must know about Islam in belief, worshiping and morals. 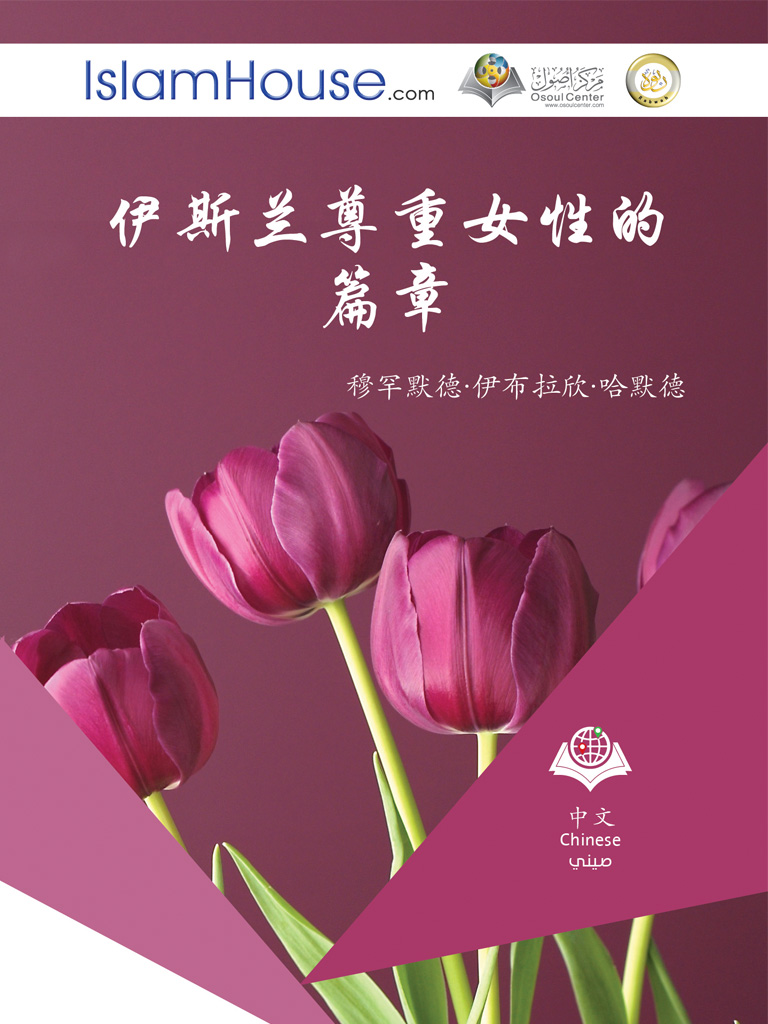 This book has been translated to Chinese language and it explains how Islam dignifies women.