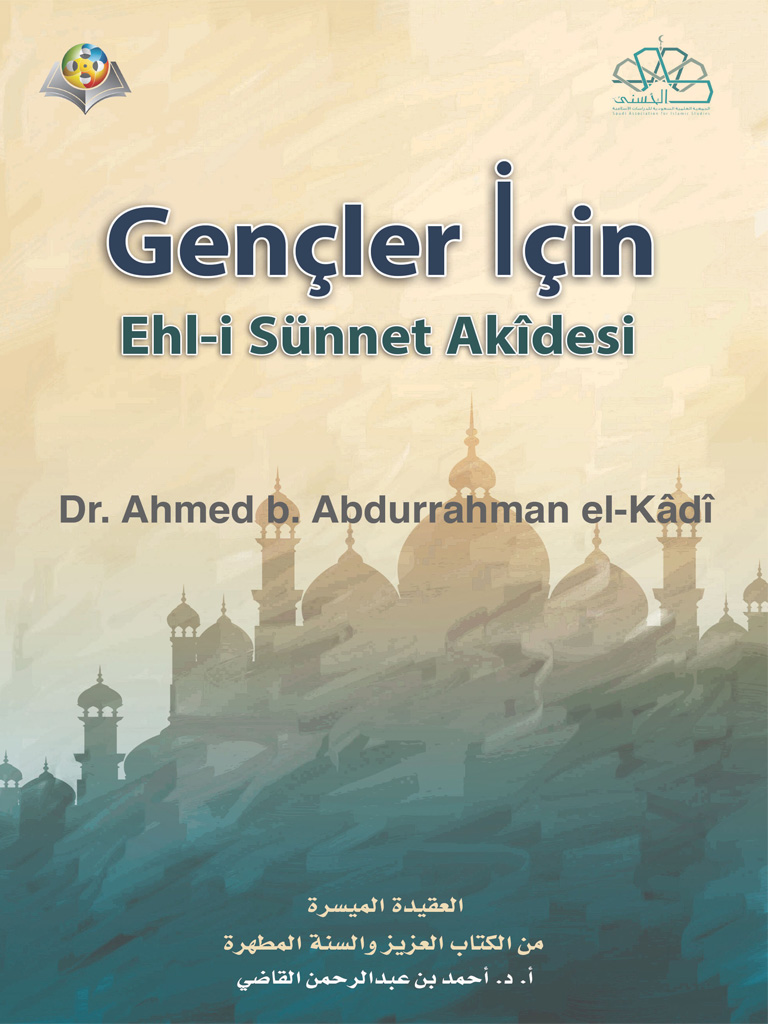 The Islamic Faith: A simplified presentation

This is a short whose author has endeavored to present to us what the Prophet and his companions maintained in the most serious area of faith, which is the area of beliefs. He also explains the ideas of deviant groups, so that everyone has a clear idea. 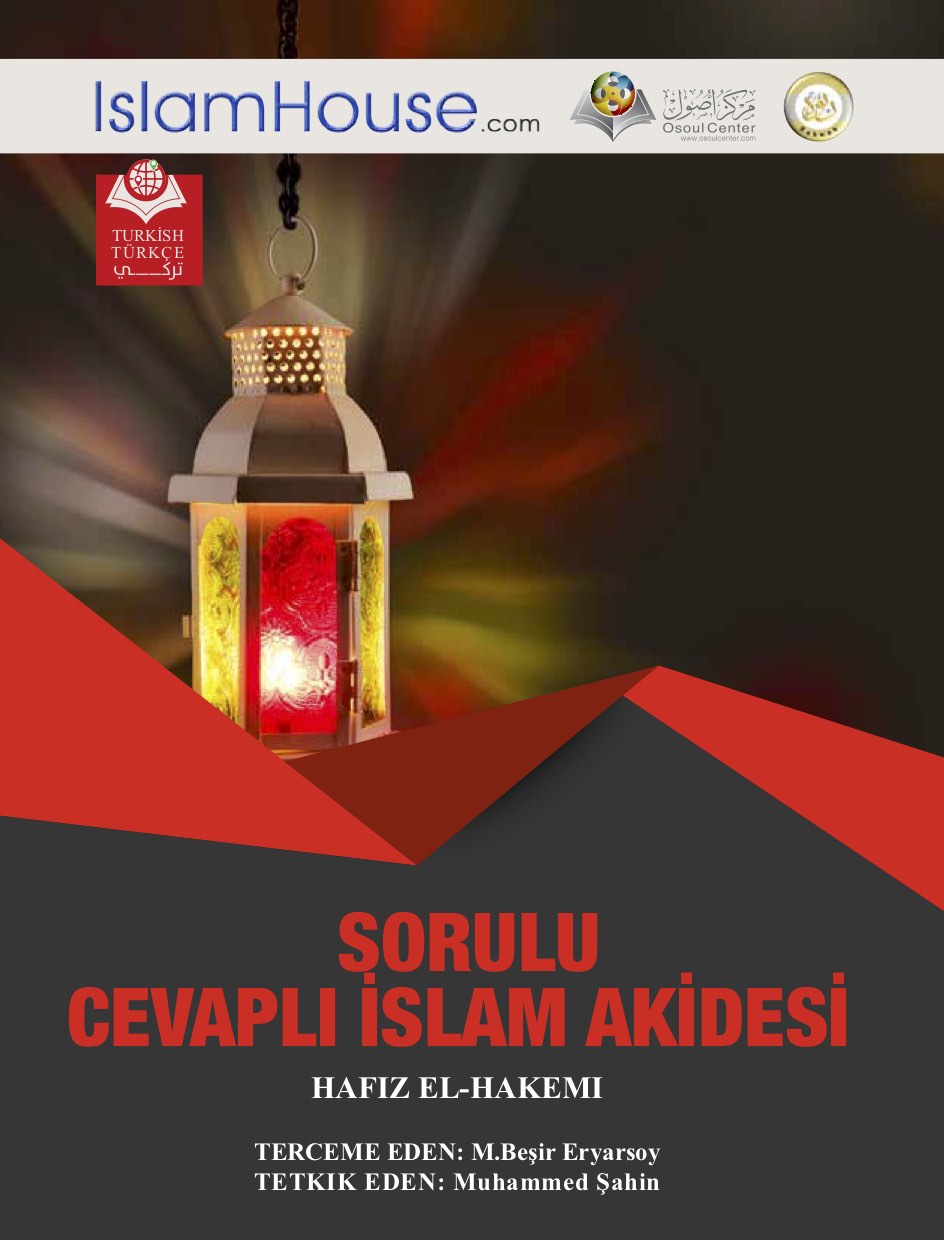 The basics of religion and principles of Islamic Monotheism

This is a summarized book which I hope to be of great benefit to the reader. This book includes the basics of religion and principles of Islamic Monotheism. It shows the Straight Path of the True Religion (Islam). It covers what follows: Iman (Faith), its characteristics and what nullifies or demolishes it. Each statement is supported by clear-cut proofs. 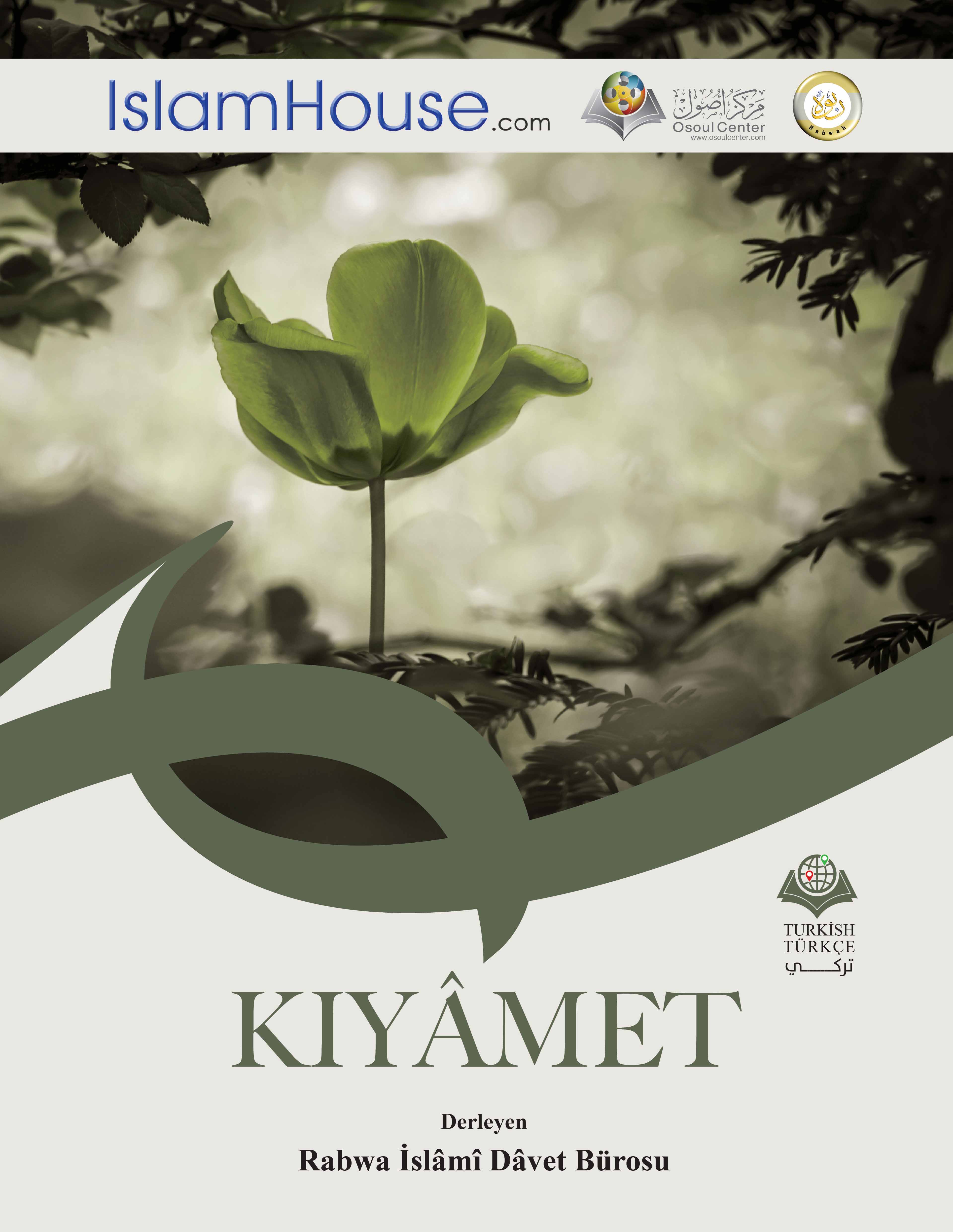 A description of death, the life of the grave, and the Day of Judgment. 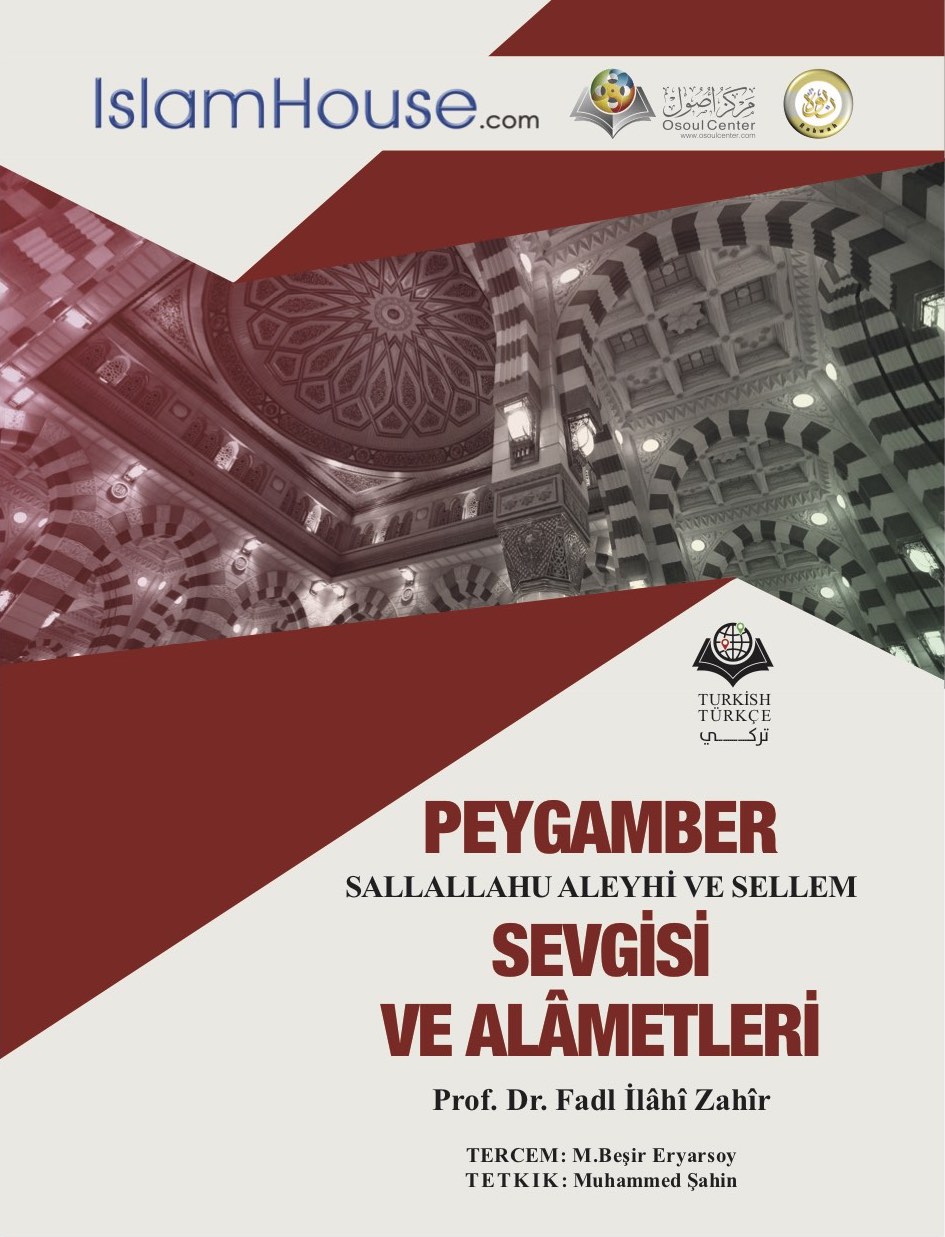 Loving the Prophet and its Signs

Muhammad (Peace be upon him) is the best among prophets and messengers, .his love is obligatory upon us (Muslims) without excessive and negligent. Discover more by reading this book "Loving the Prophet and its Signs". 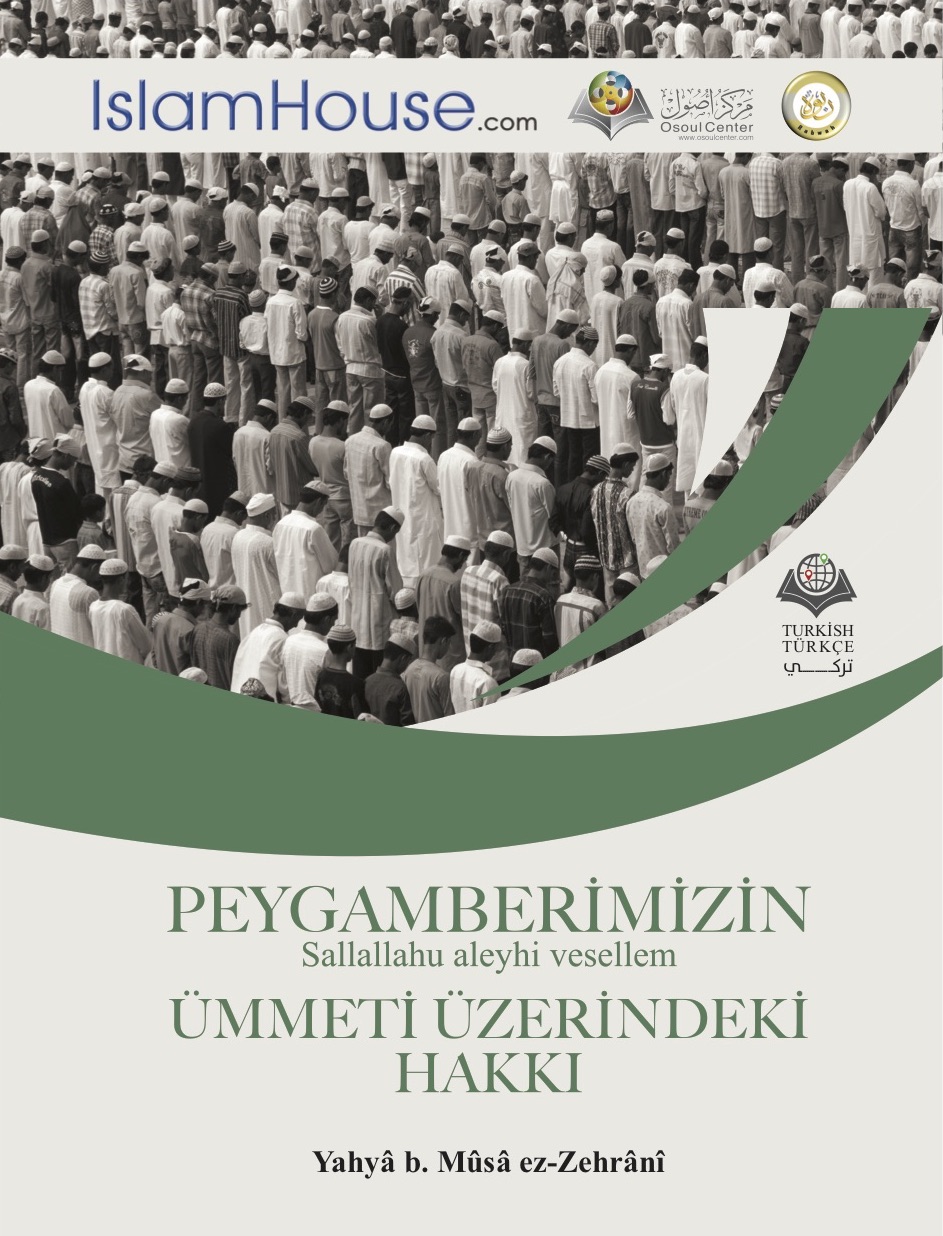 This book explains about the rights of Prophet Muhammad –peace be upon him- over his Nation. 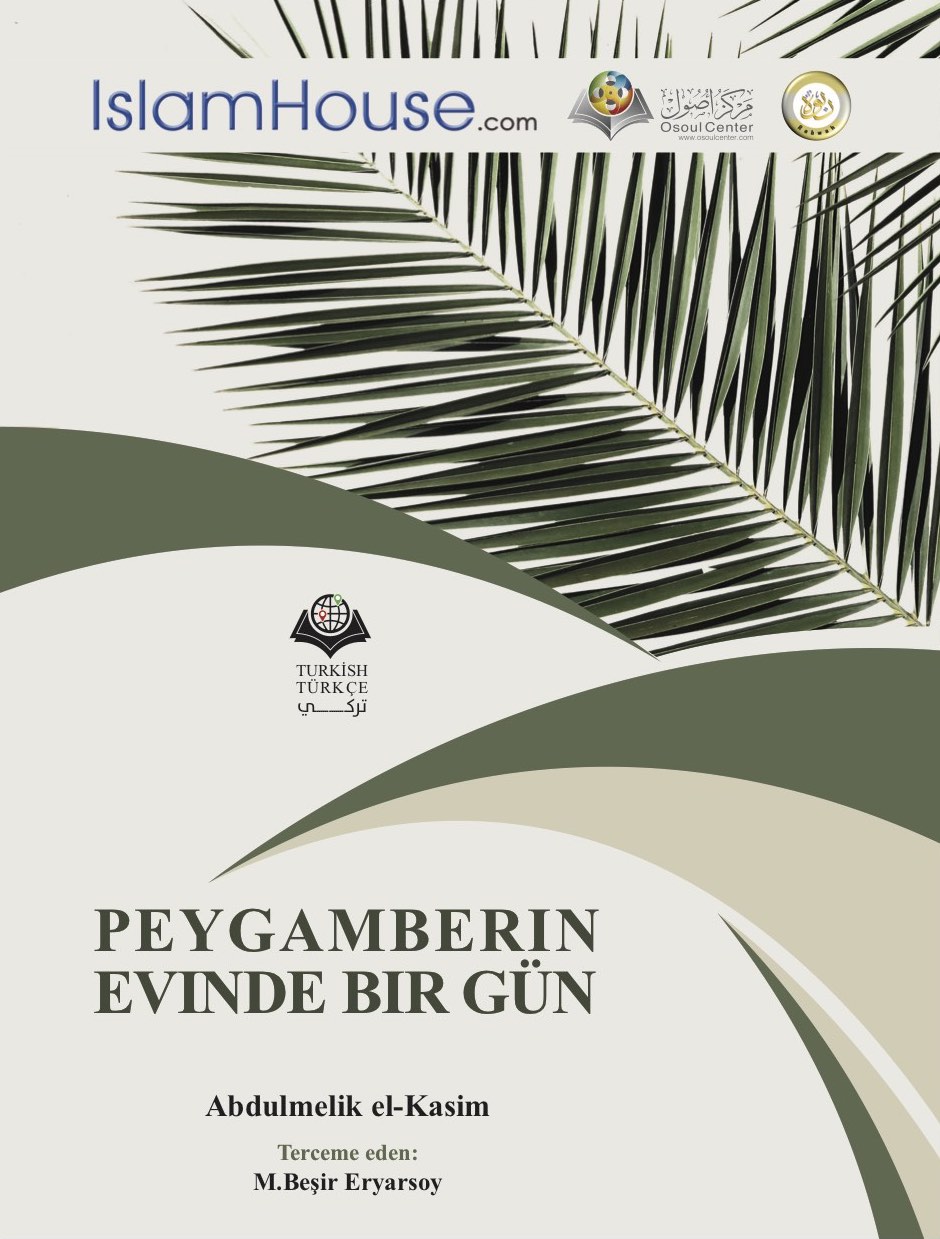 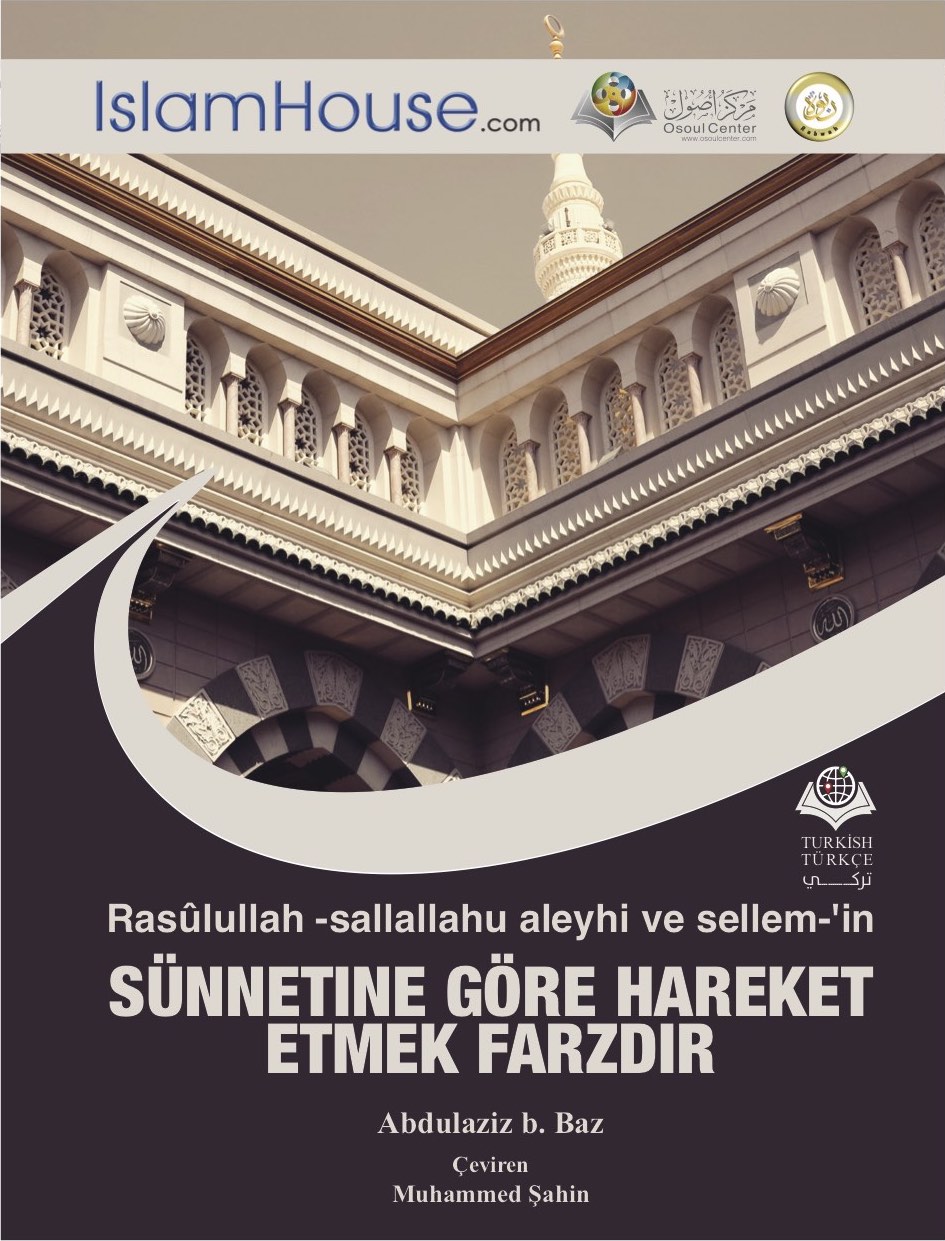 This booklet is discussing about the necessity to practice the Sunnah of prophet Muhammad –peace be upon him-, and the disbelieve of who deny it. It is written by Sheikh Ibn Baz -may God have mercy on him). 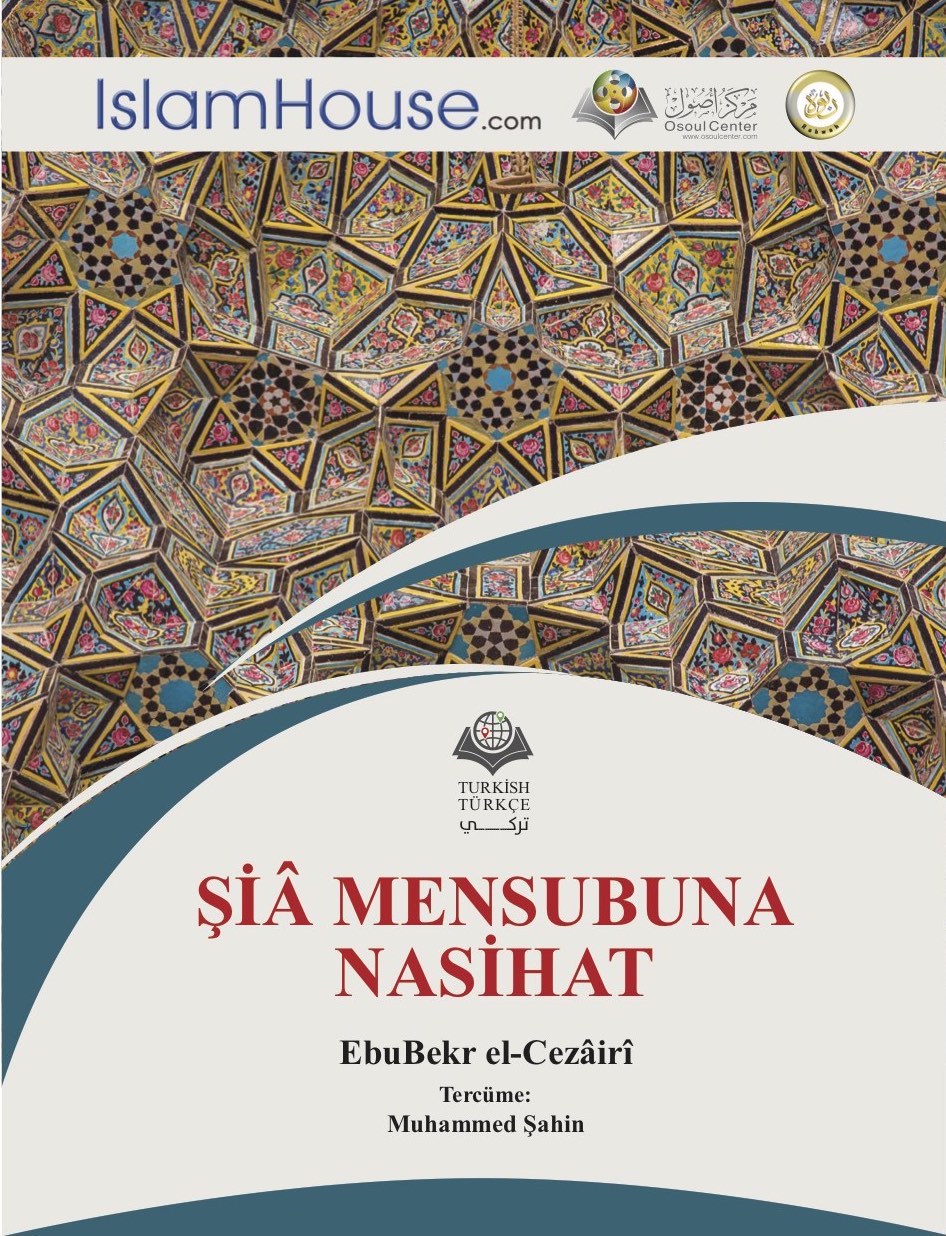 MY ADVICE TO EVERY SHI’A

Important book the author says in his introduction "Here I reproduce all these facts as deduced from one of the most important books of the Shi’a, upon which they rely heavily to prove their faith. I appeal to every Shi’a to look into these facts with all sincerity and justice and to give his judgement after that about his faith and his attribution to it. If his judgement is in favor of his religion and the soundness of its attribution to it, he could carry on with his beliefs. On the contrary, if he comes to conclude that his belief is totally false and all what is attributed towards it is abhorrent, it becomes incumbent upon every Shi’a in order to be sincere to himself and to seek his salvation to abandon it, and absolve himself from it and let himself be accommodating to what has been accepted by the millions of the Muslims i.e. the book of Allah and the Sunnah of his Messenger (SAS)." 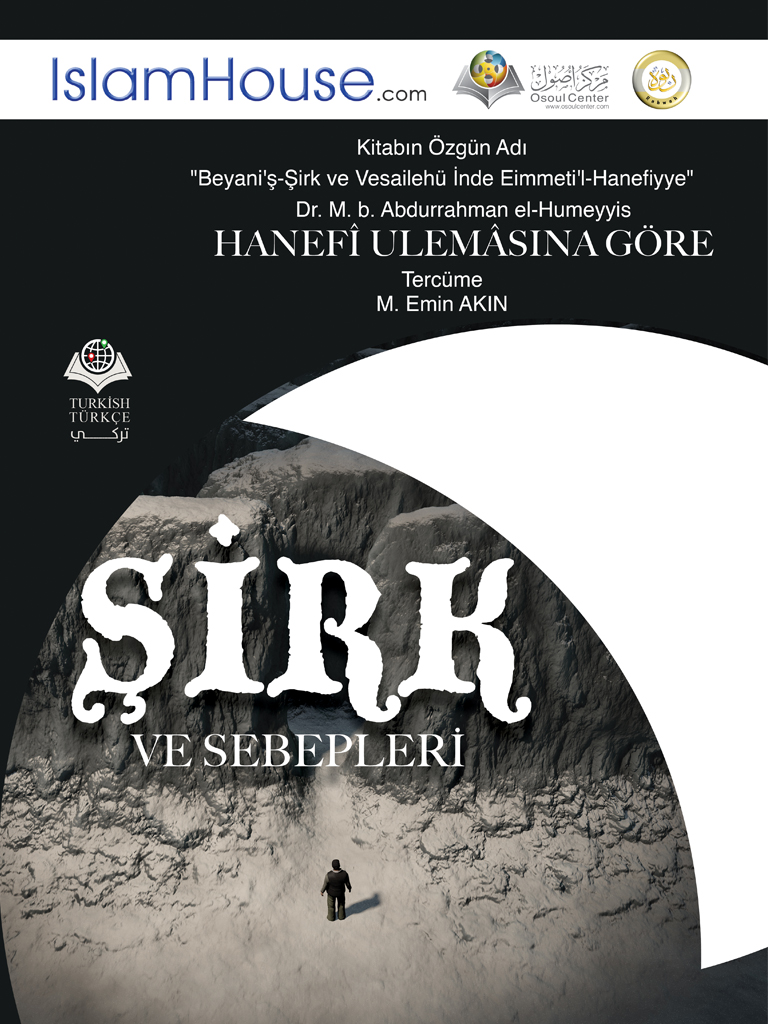 Clarifying Association (Shirk) and its Means

A book translated into Turkish, it explains the definition of shirk and its means, and how can Muslim protect himslef from from falling into it.