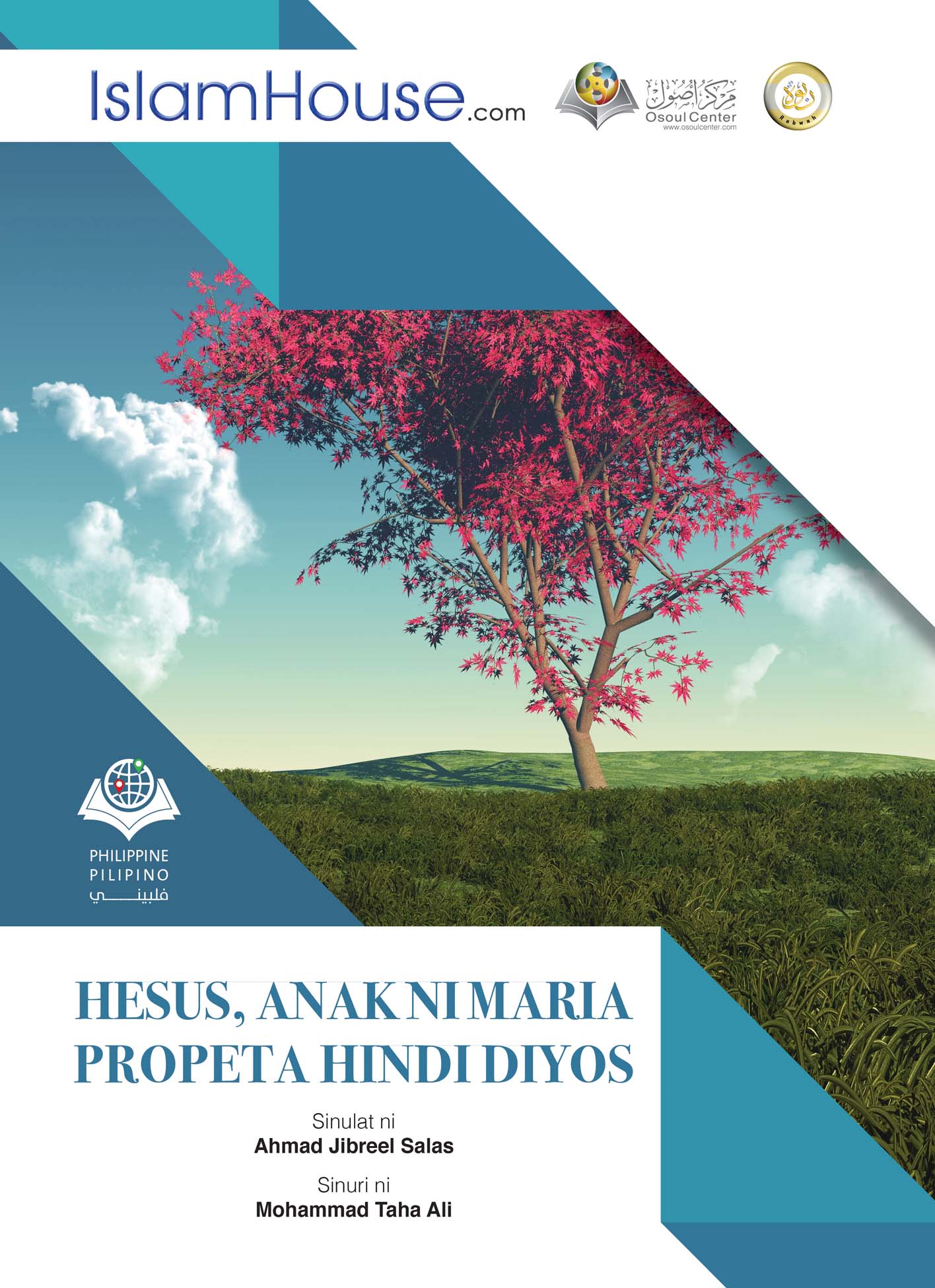 Jesus (son of Mary) is a prophet not God

Jesus (son of Mary) is a prophet not God 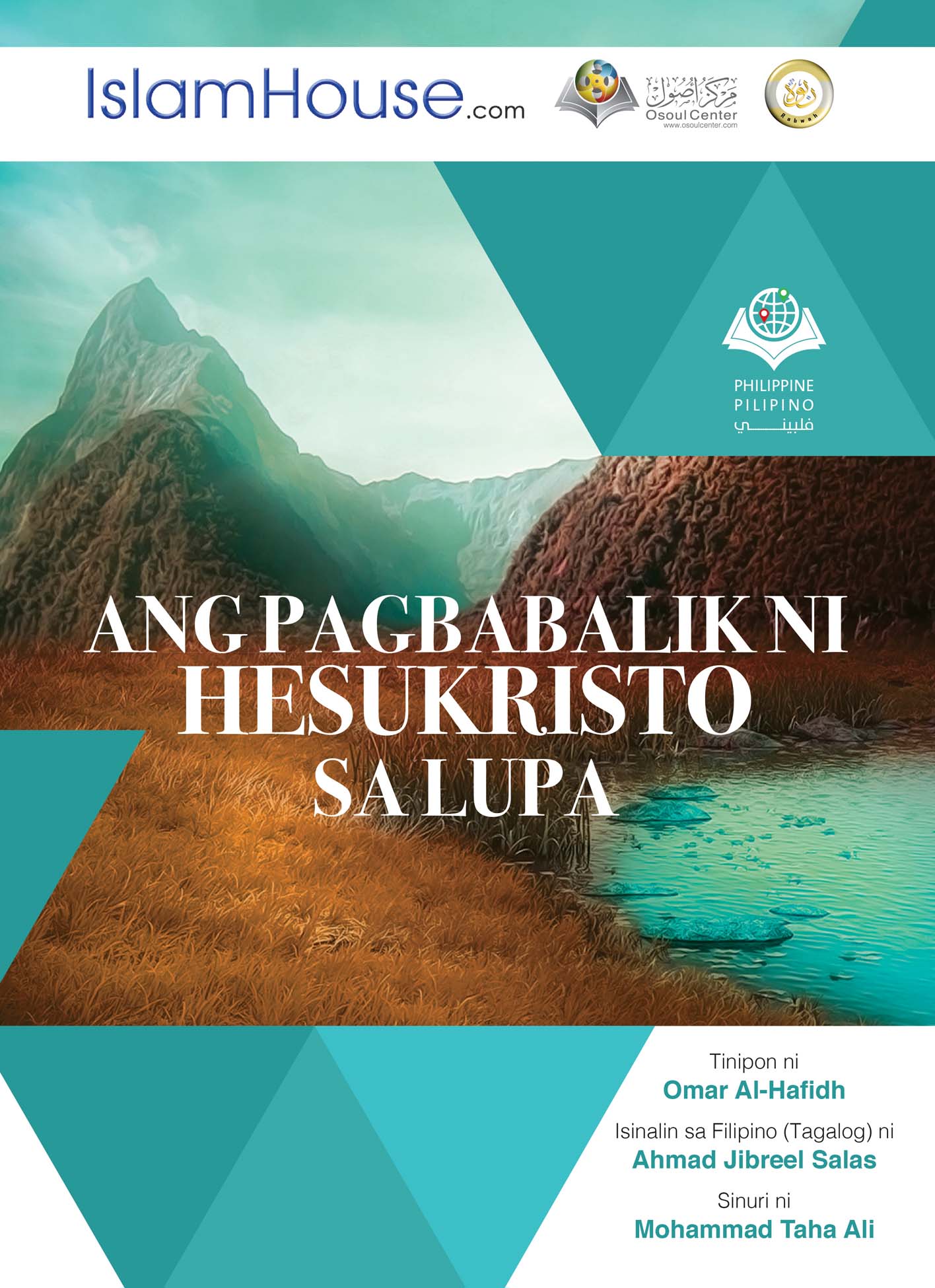 The Return of Jesus

Similarities and differences about the second coming of Jesus between Christians and Muslims. The Messiah at the end of times according to Judaism. The prophecies and portents in Islam of the descent of Jesus in the Quran and the prophetic narrations. The context of Jesus’ second coming, the trials and tribulations before it, the rise of the Mahdi and the advent of Maseeh ad-Dajjal (the False Messiah), and Jesus’ role killing him. After the False Messiah; the annulment of the false religions of the people of the book, the establishment of God’s nation under Jesus, and the invasion of the Gog and Magog. The end of Gog and Magog, followed by peace and plenty, a world without war, the universality of God’s True Religion, and the death of Jesus. 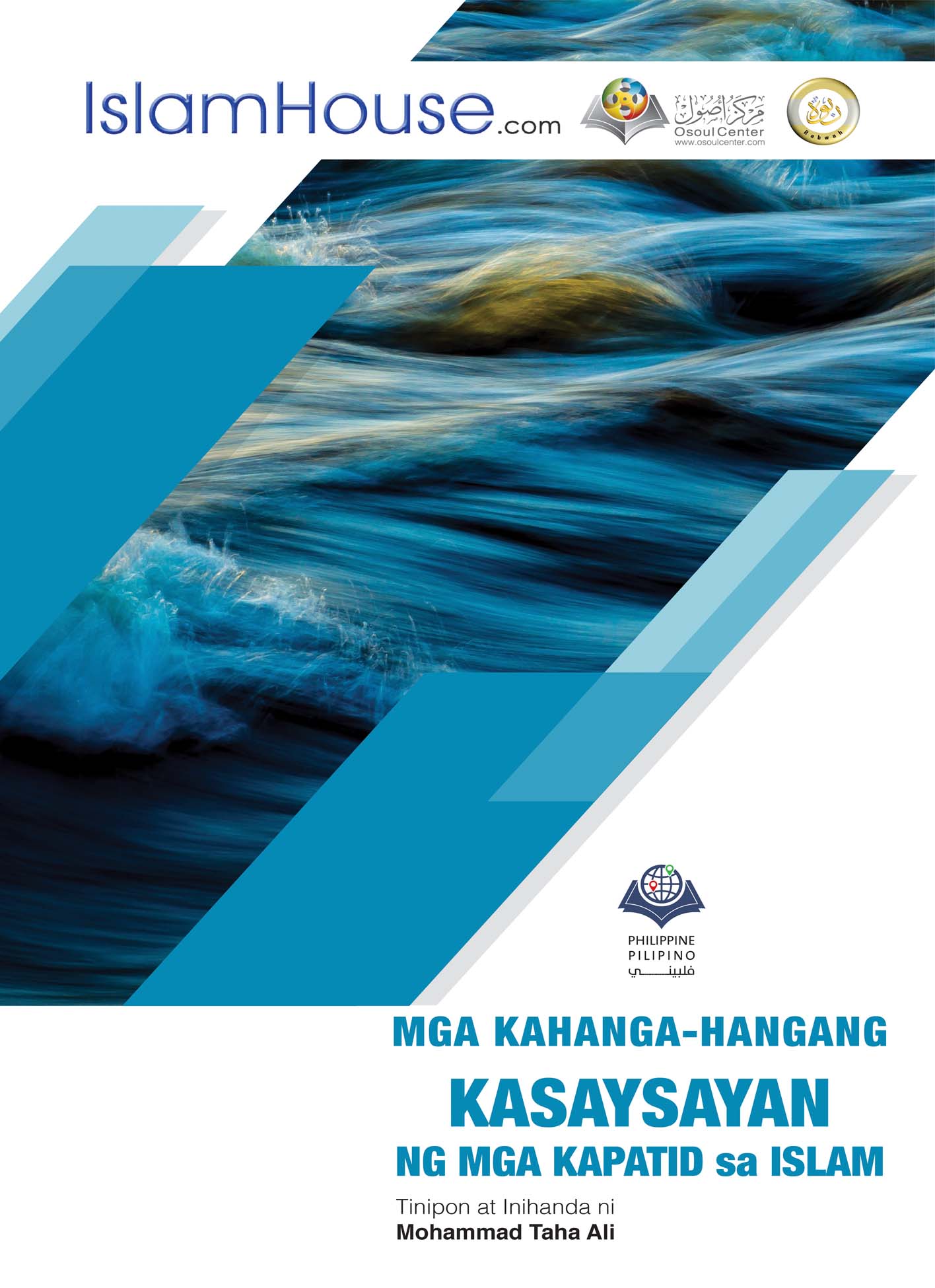 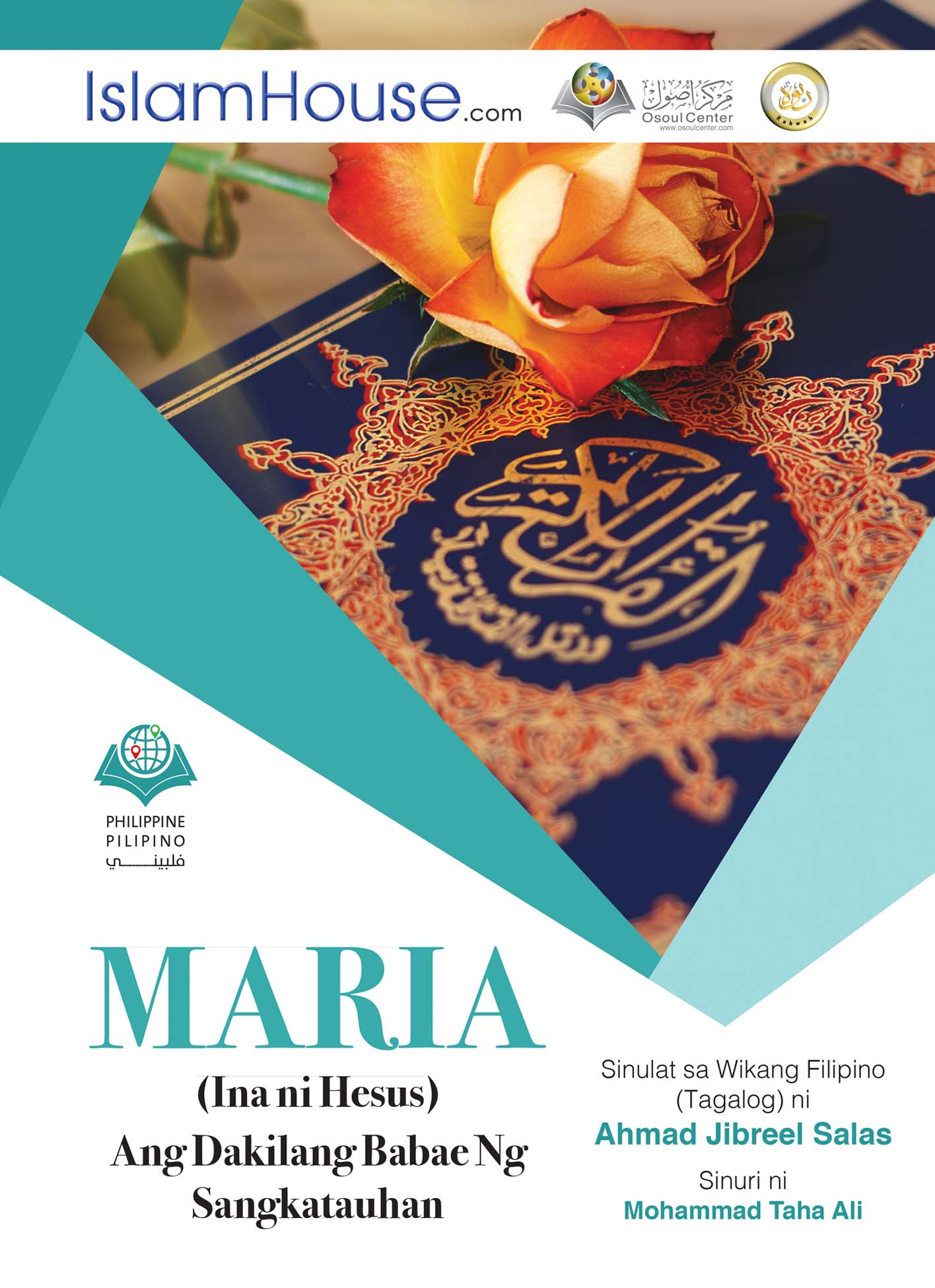 Mary, the best women of the worlds

Christians know her as Mary, the mother of Jesus. Muslims also refer to her as the mother of Jesus, or in Arabic, Umm Eisa. In Islam Mary is often called Maryam bint Imran; Mary, the daughter of Imran. This book gives some background about her adoption by Zachariah so she could serve in the temple. This book describes what happened to Mary after she came under the care of the Prophet Zachariah. It tells how the angel Gabriel announced the birth of a special child, how she coped with the bearing her baby, and relates some of the miracles that took place around the time Jesus was born. 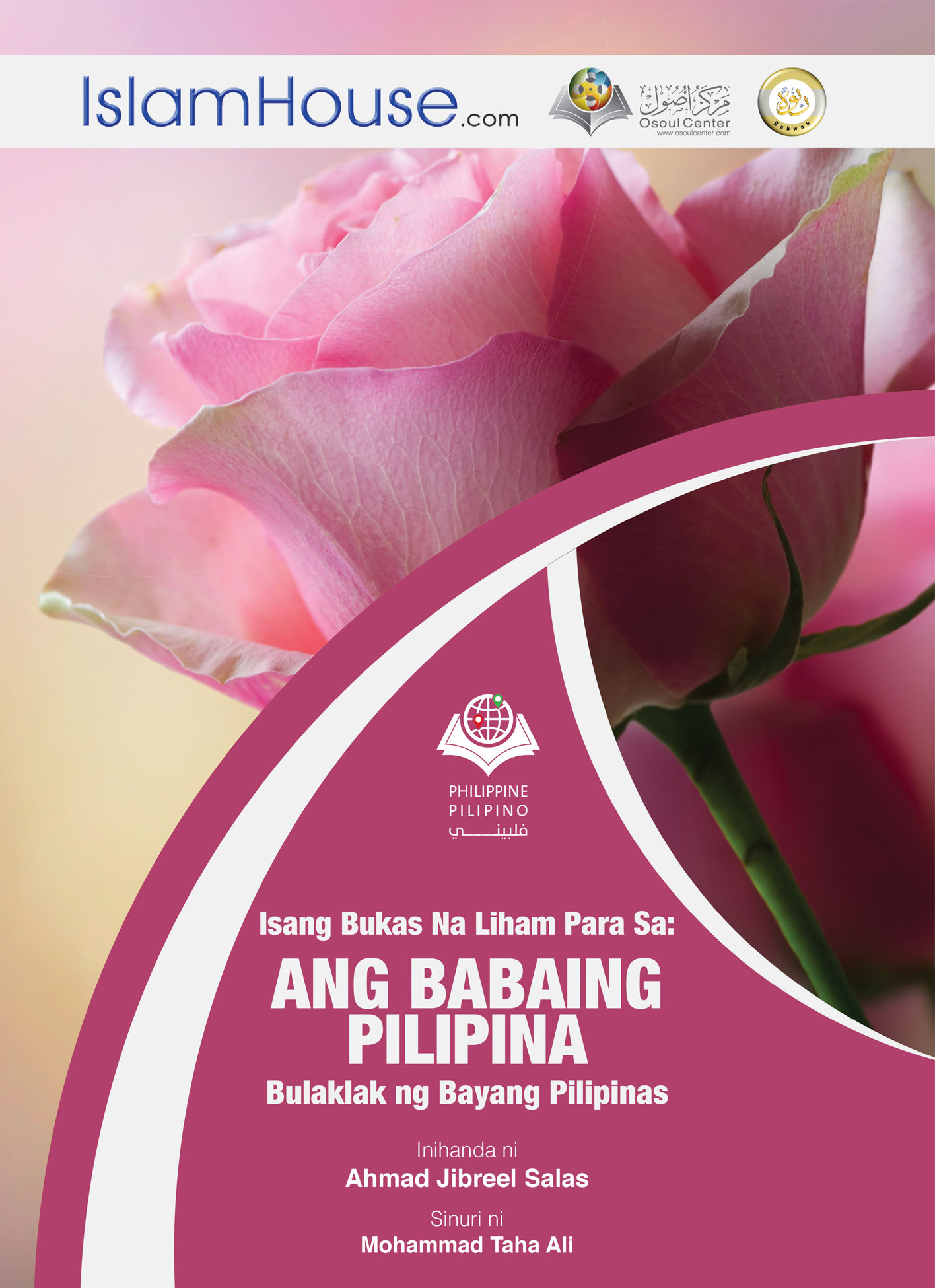 An open Letter to  Filipino women, the flowers of the Philippines

This book explains about women's status and rights in Islam, what do Muslims believe about Jesus and Mary -peace be upon them-, what is Islam, and how can you be a Muslim.? 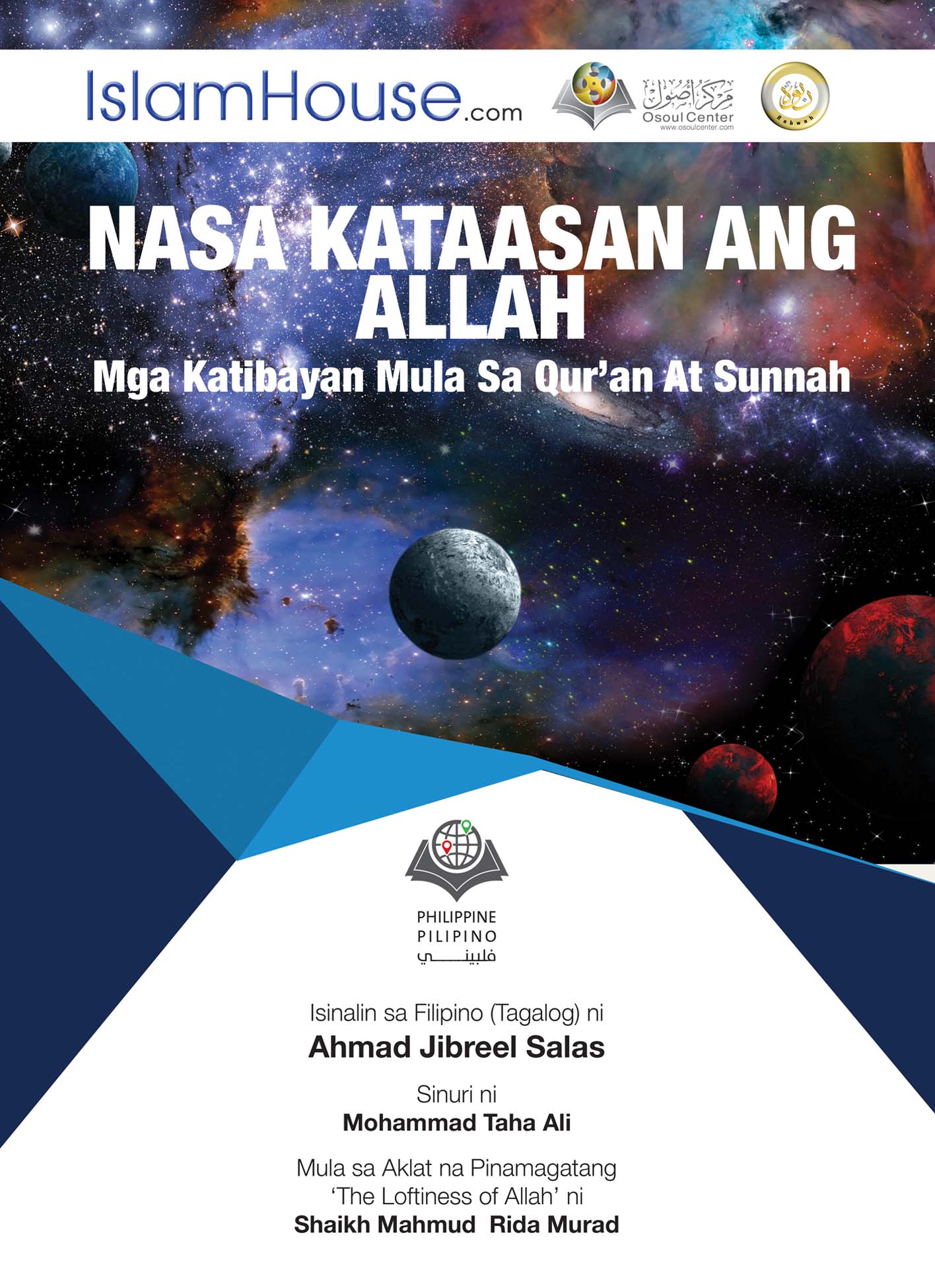 Evidence of the altitude of Allah

Evidence of the altitude of Allah 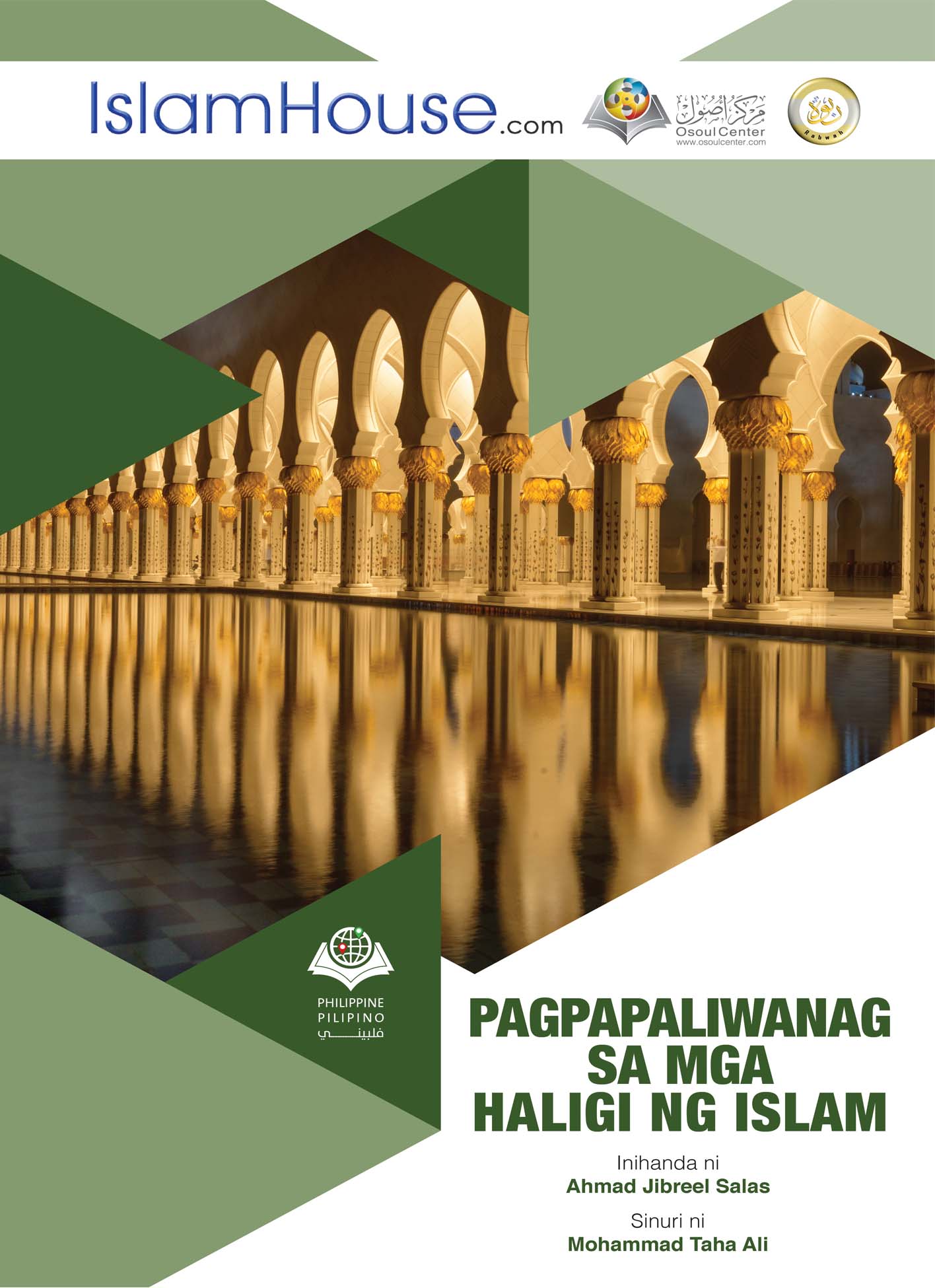 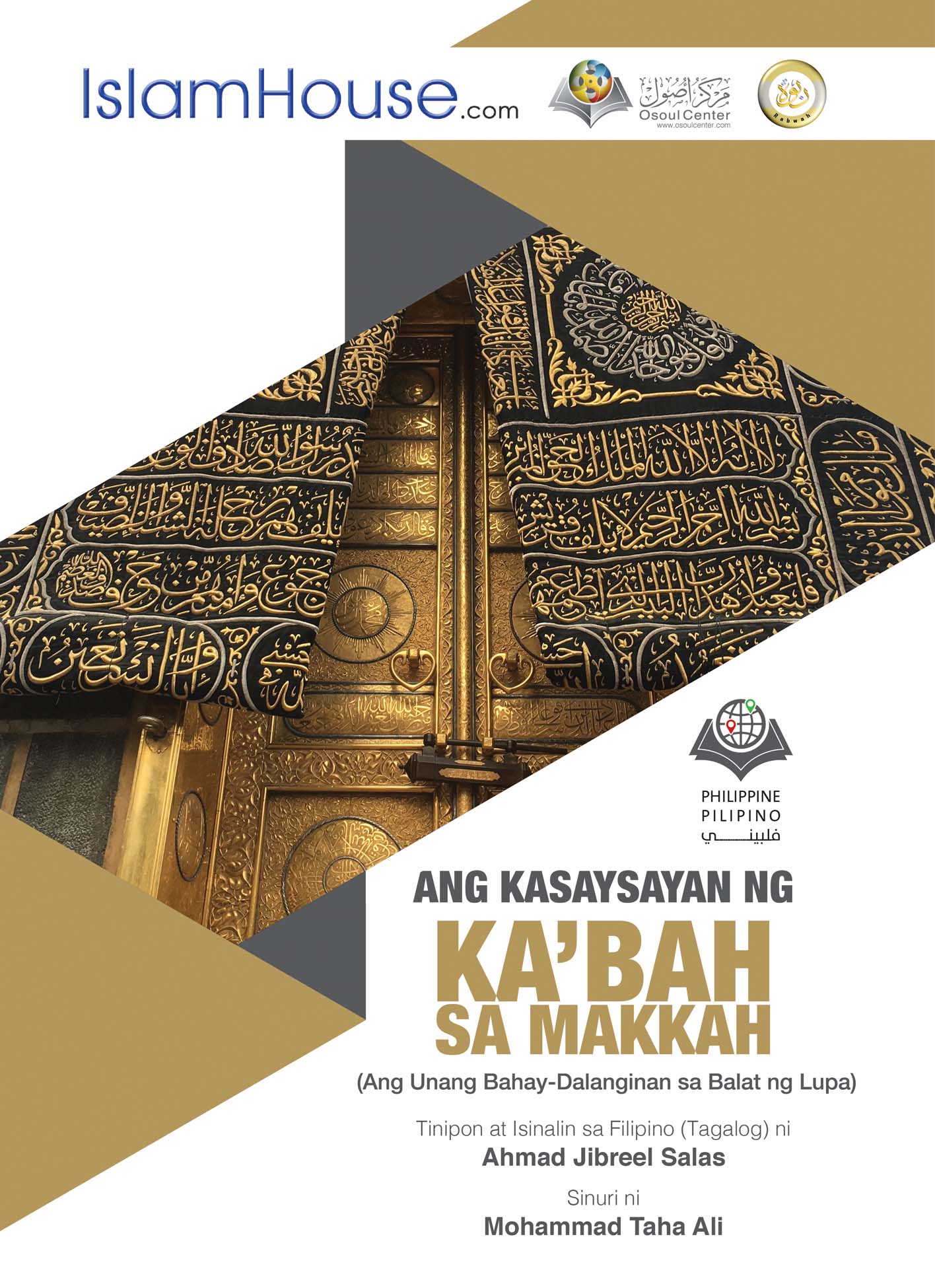 The History of Ka'bah

The History of Ka'bah (The First House on Earth) 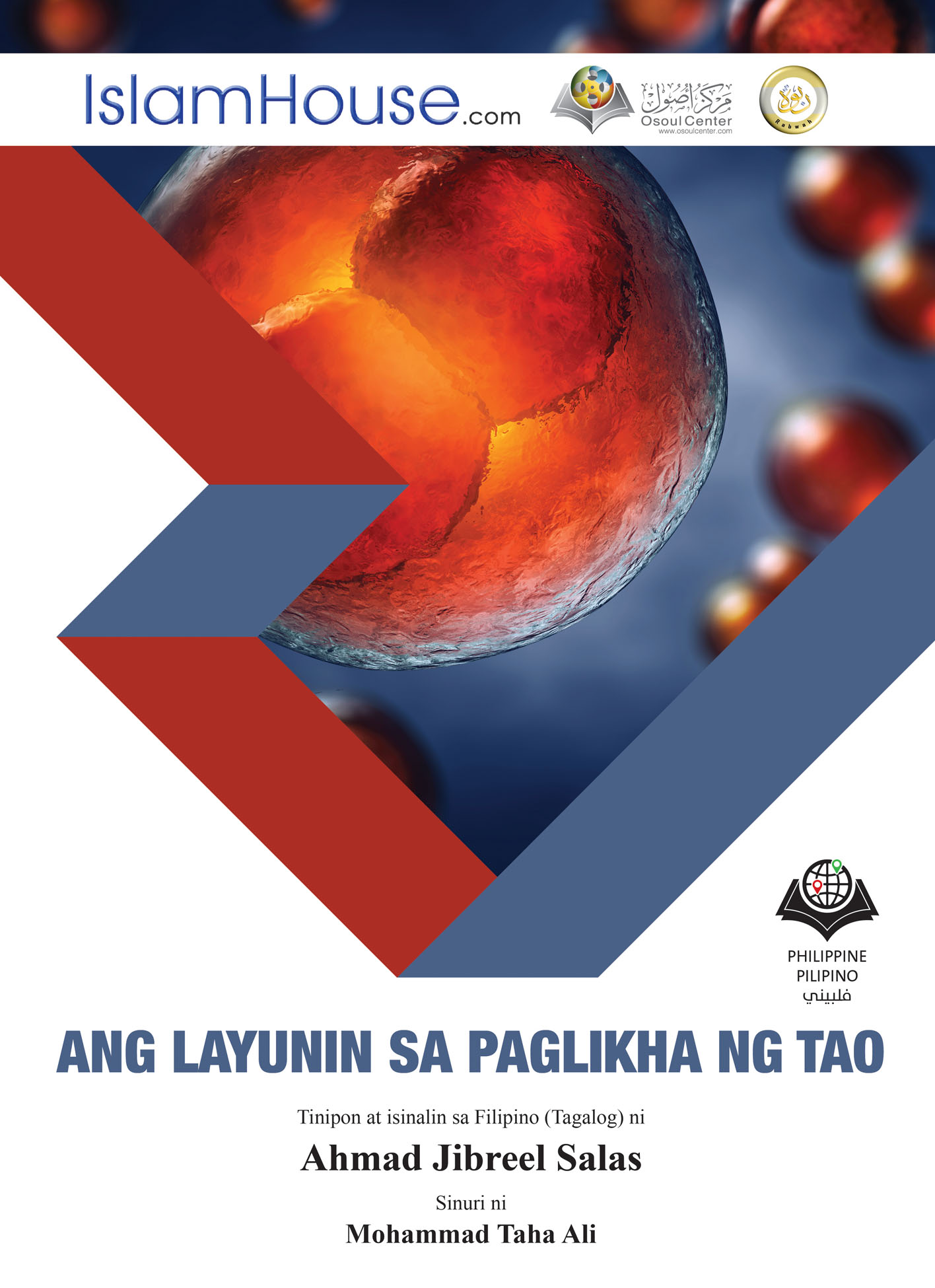 The Purpose of Creation

This book handles one of the most important and necessary topic on which we should concentrate. It is the purpose of creation. 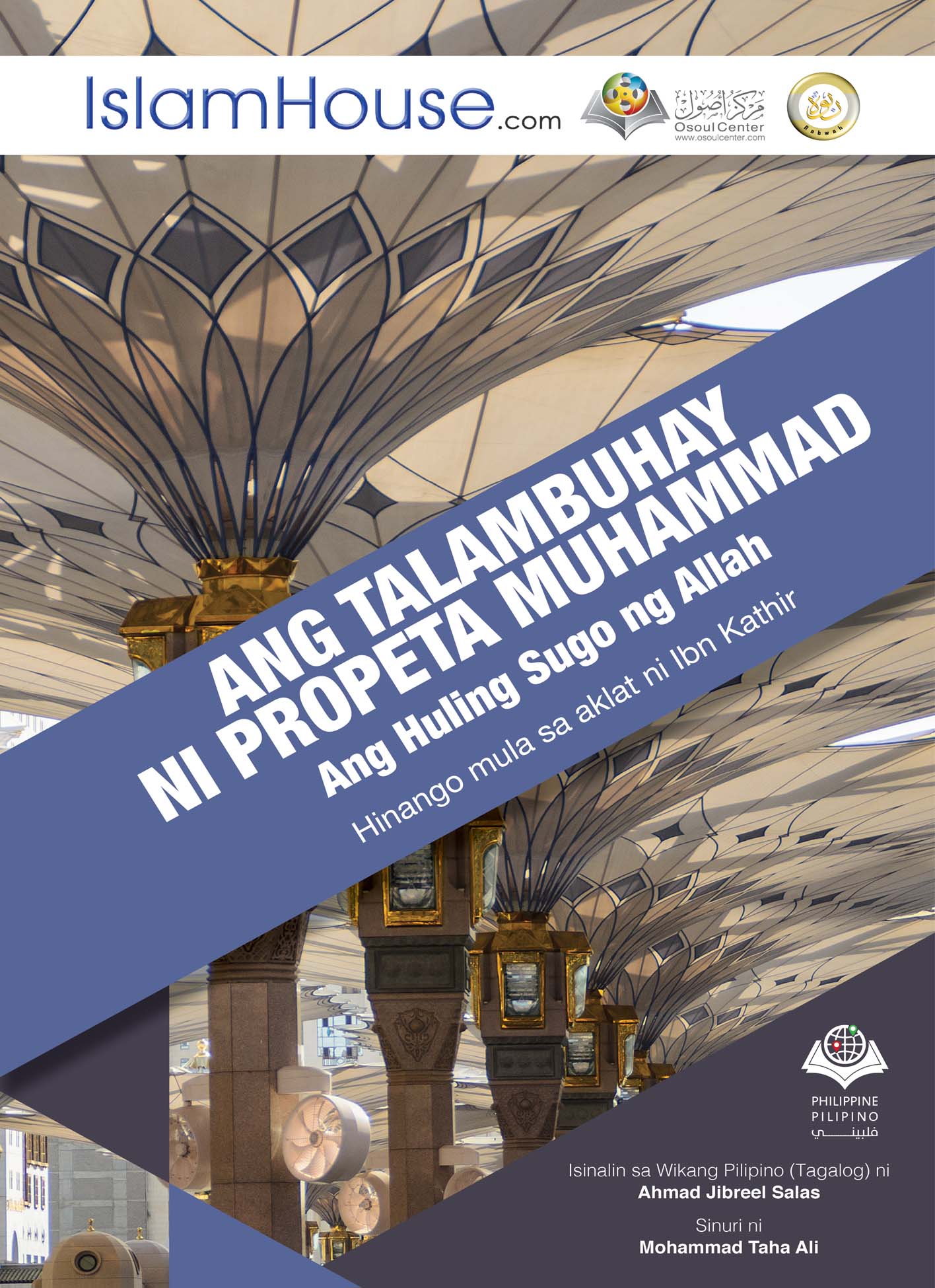 The Life Of The Prophet Muhammad (PBUH)

The Seerah (The Life Of The Prophet) Muhammad (Peace be upon him) By Imam Ibn Kathir. 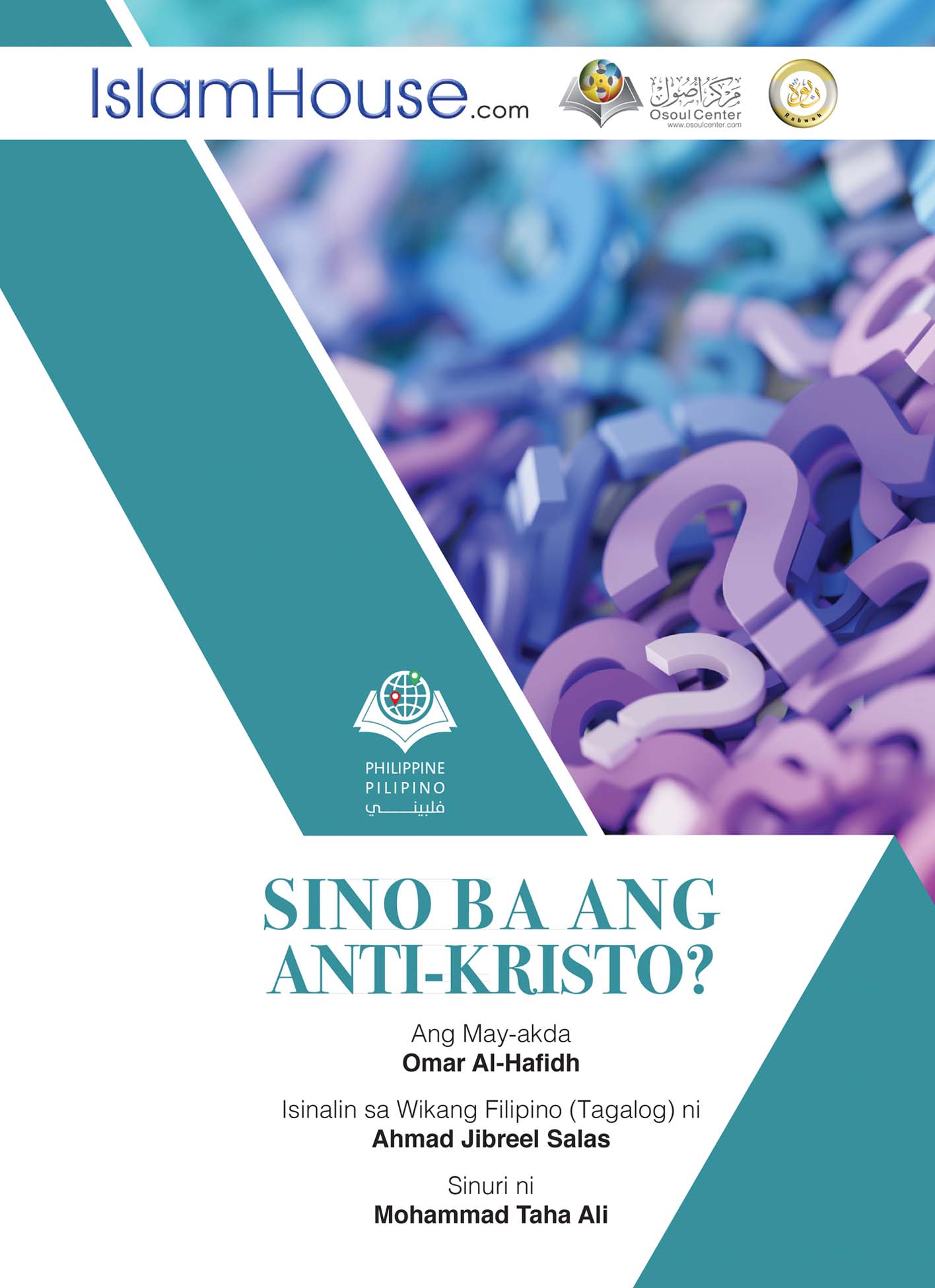 Who is against Jesus?

In this book, the author shows the nature of the Prophet Jesus as Islam provides. He shows that the Prophet Jesus is a human prophet and does not have any divine nature as Christian believe. It also handles some issues about the Prophet Jesus (peace be upon him) such as his miracles, prestige in Islam, message and the misconceptions about his divinity. 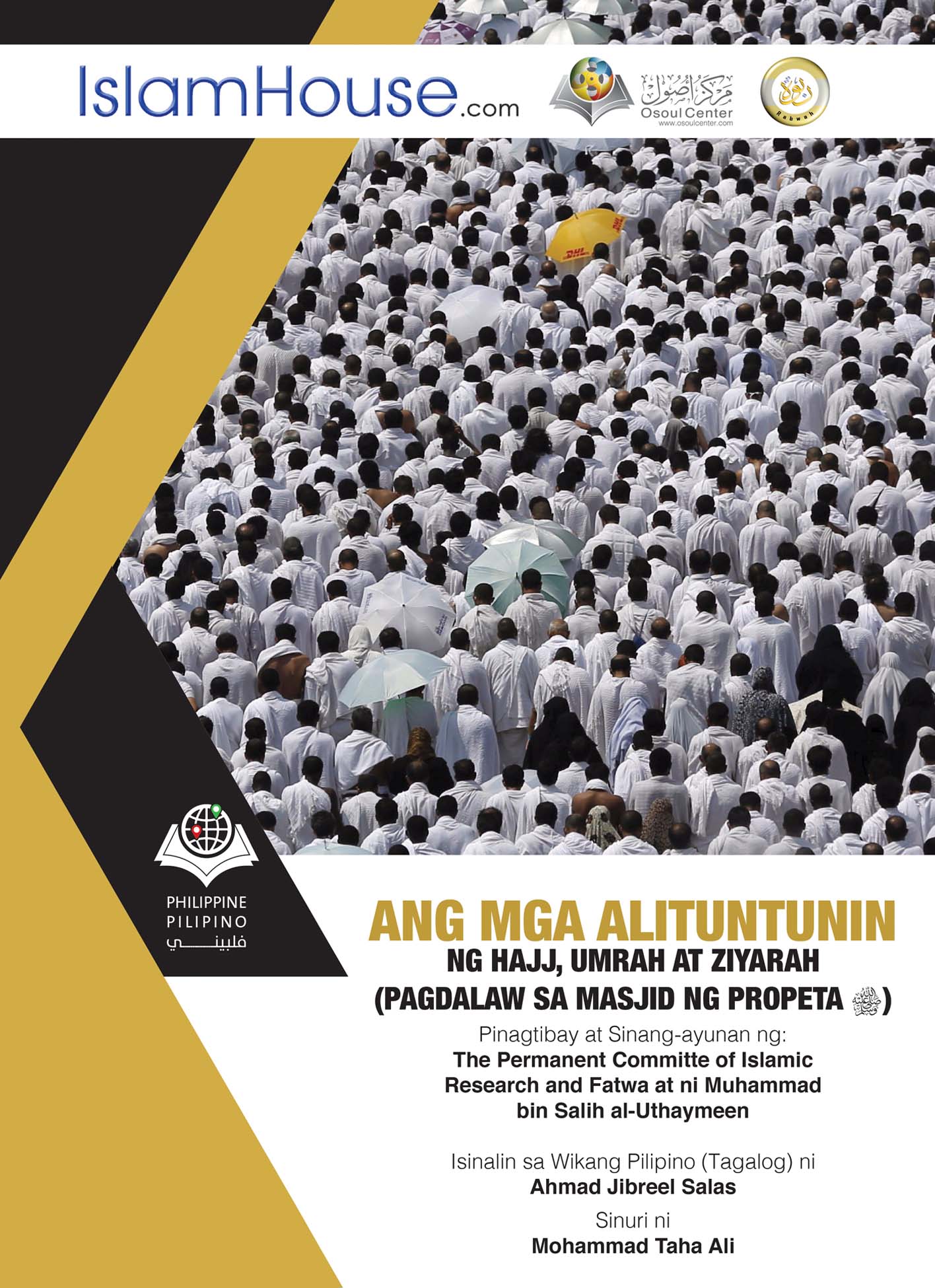 Description of Hajj and ’Umrah

An overview of the rites of Hajj, Umrah, and Ziyaarah in the light of Quran and Sunnah. 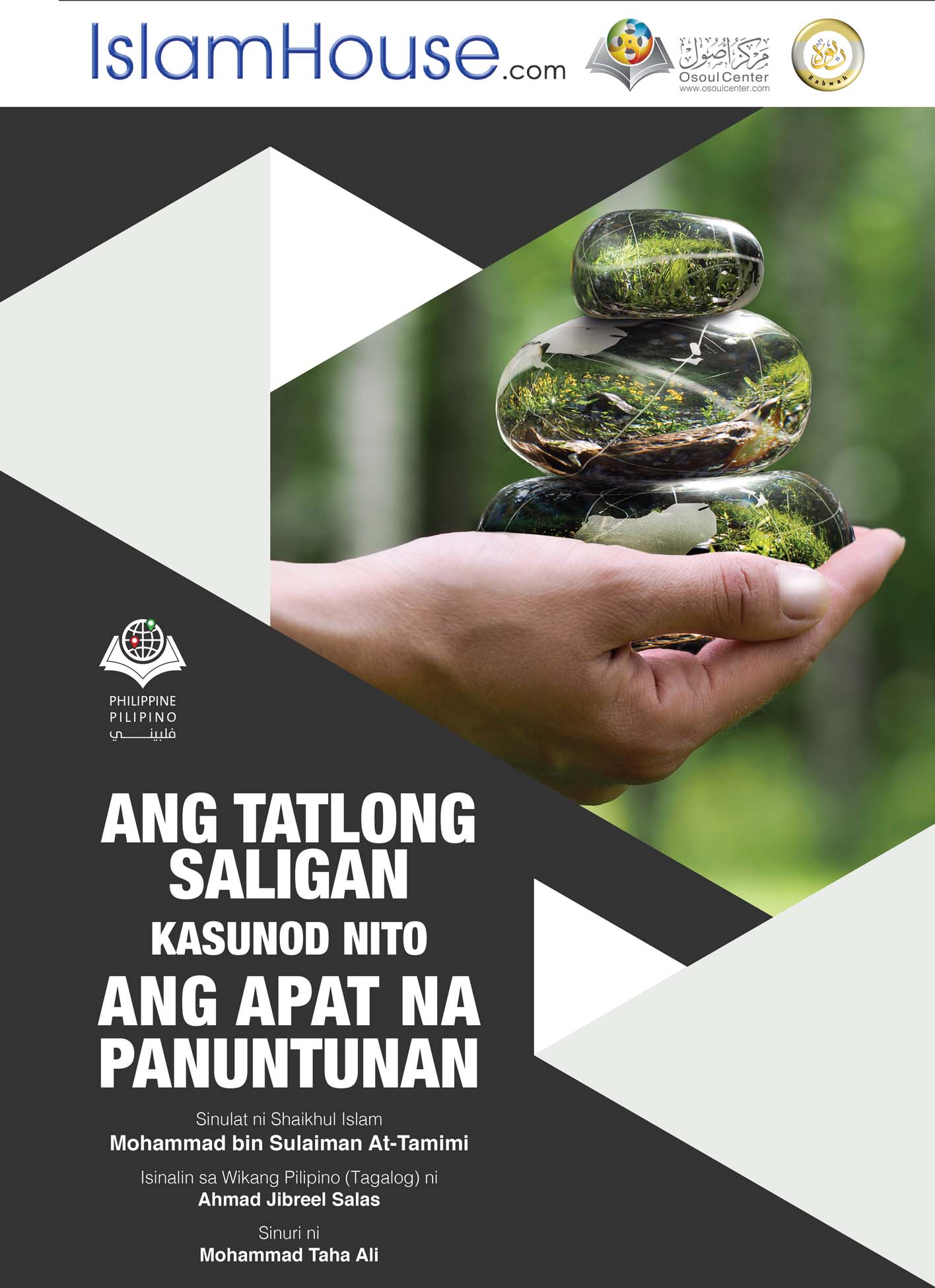 The Three Fundamental Principles and the Four Basic Rules

A simplified Introduction to Islam in English language in categories of question and answer in different aspect, and it increases the question from non Muslims. 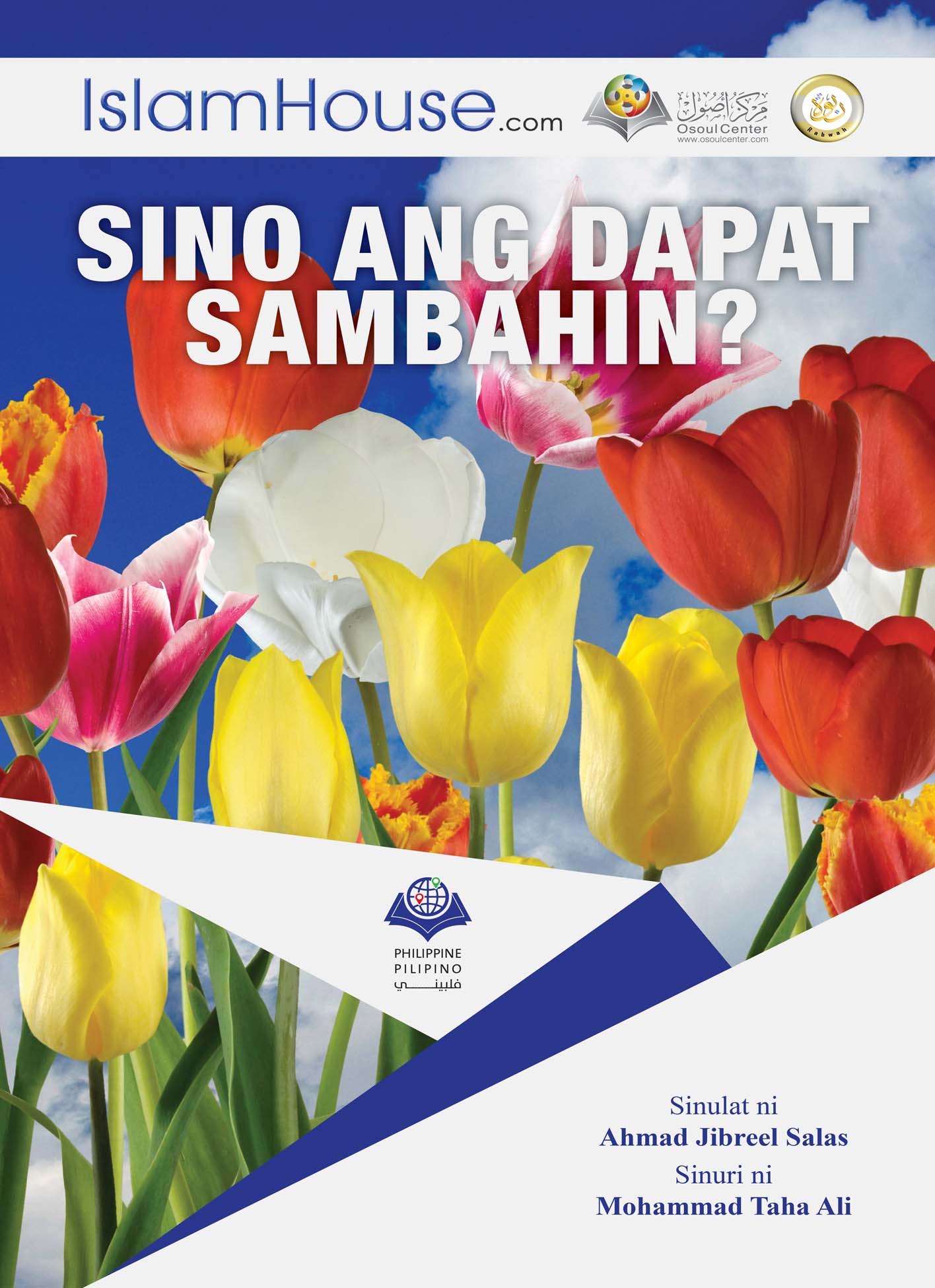 Who deserves to be worshiped alone?

Who deserves to be worshiped alone?

This book has been prepared to invite non-Muslims to Islam. 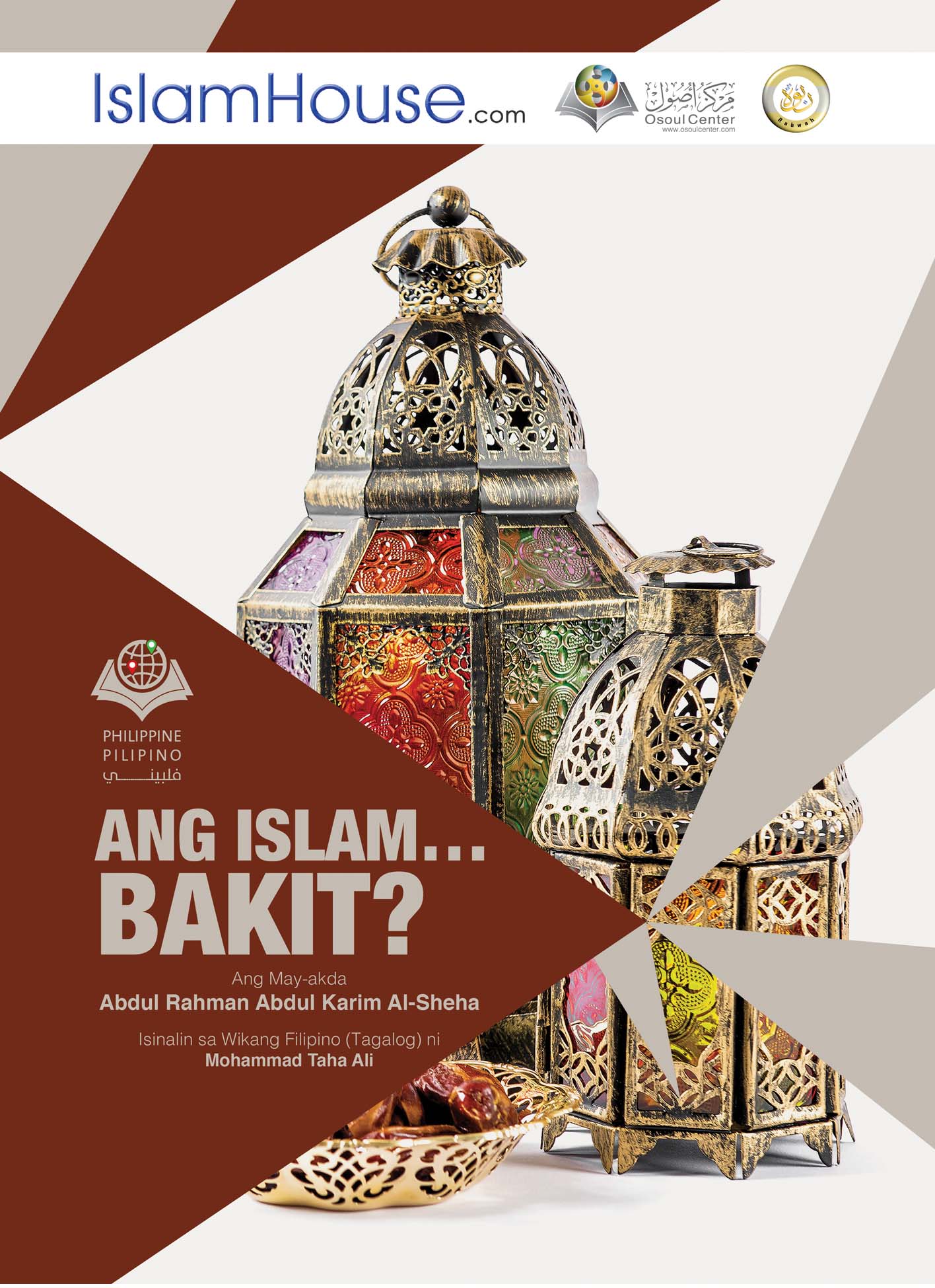 In this book the author shows why we must choose the religion of Islam.